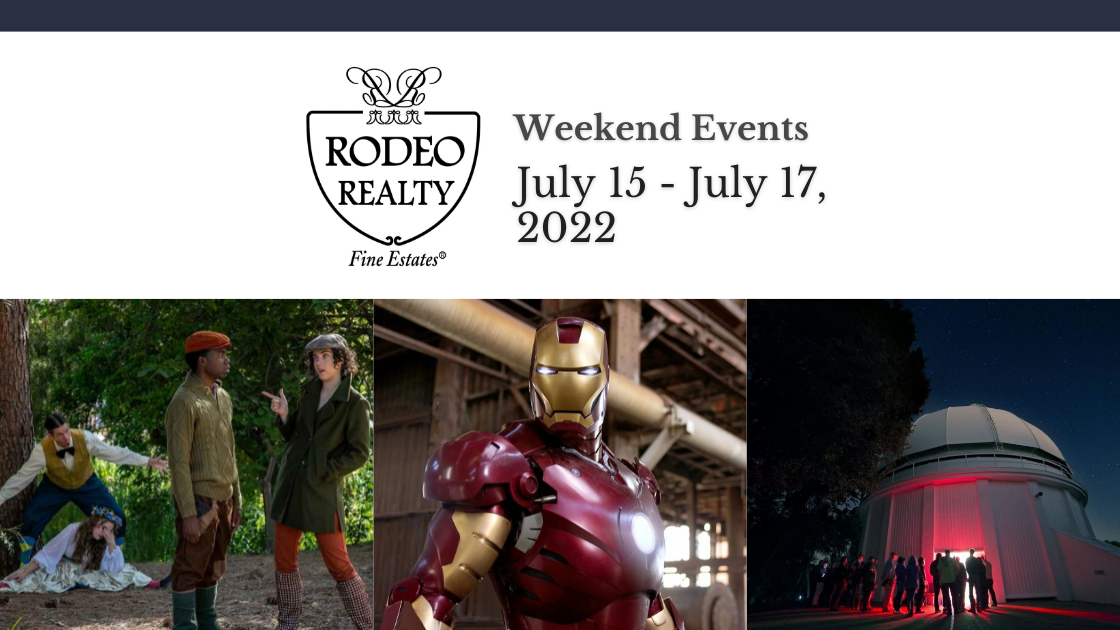 It’s time for a weekend full of fun! Don’t miss out on all the great happenings this July 15 through July 17. From music to county fairs and more, there is plenty to do in your neck of the woods. 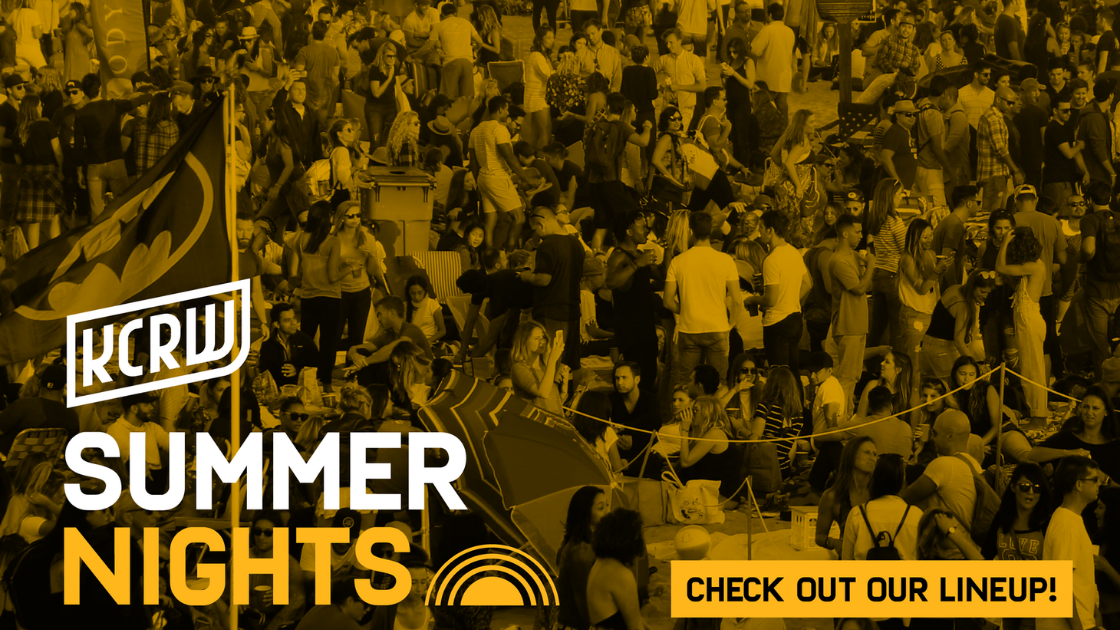 What: Summer is better with KCRW Summer Nights. Enjoy open-air tunes on select nights from July through September at various locations. Some of the spots for sounds include the Hammer Museum, CAAM, and more! 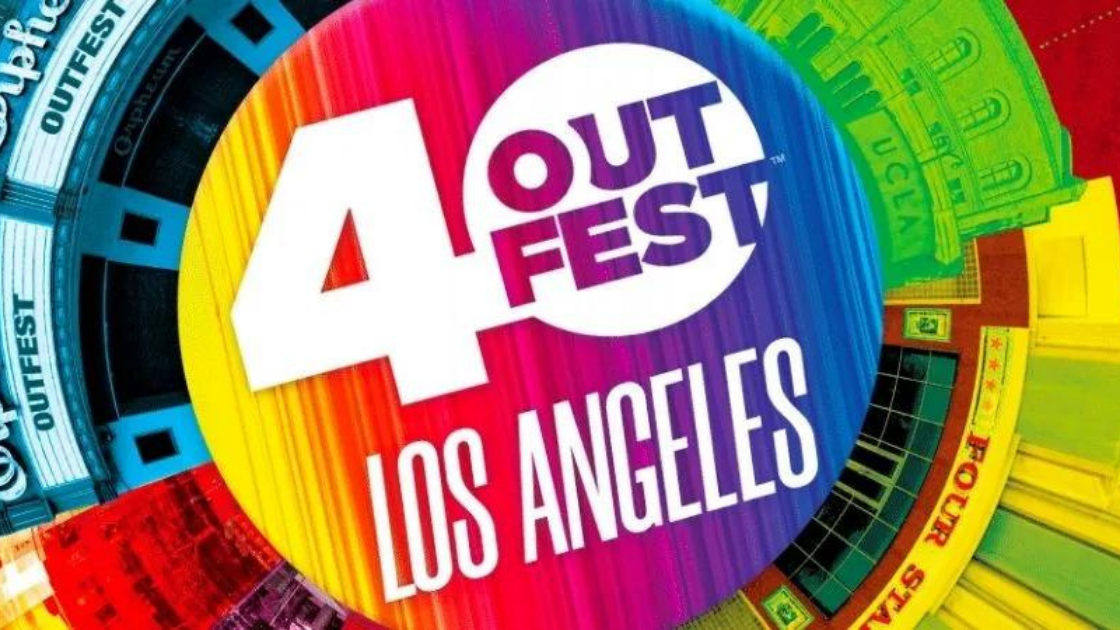 What: The world’s largest LGBTQ+ film festival returns for two weeks this summer. Take part in a slew of parties, screenings, and galas happening in varying locations around town. This year’s event brings dozens of screenings from outdoor to indoor and, of course, online!

Sunday Afternoon Concerts in the Dome 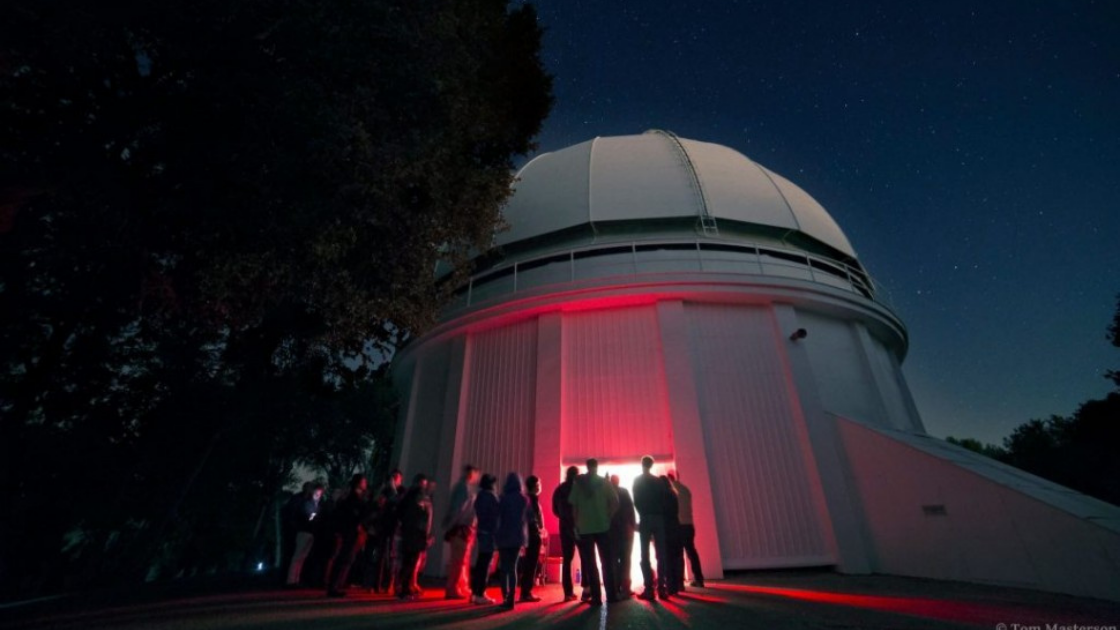 What: Enjoy jazz in the mountaintop dome of the Mount Wilson Observatory. This monthly hosted concert brings music one mile above L.A. for an enchanting afternoon of sound. 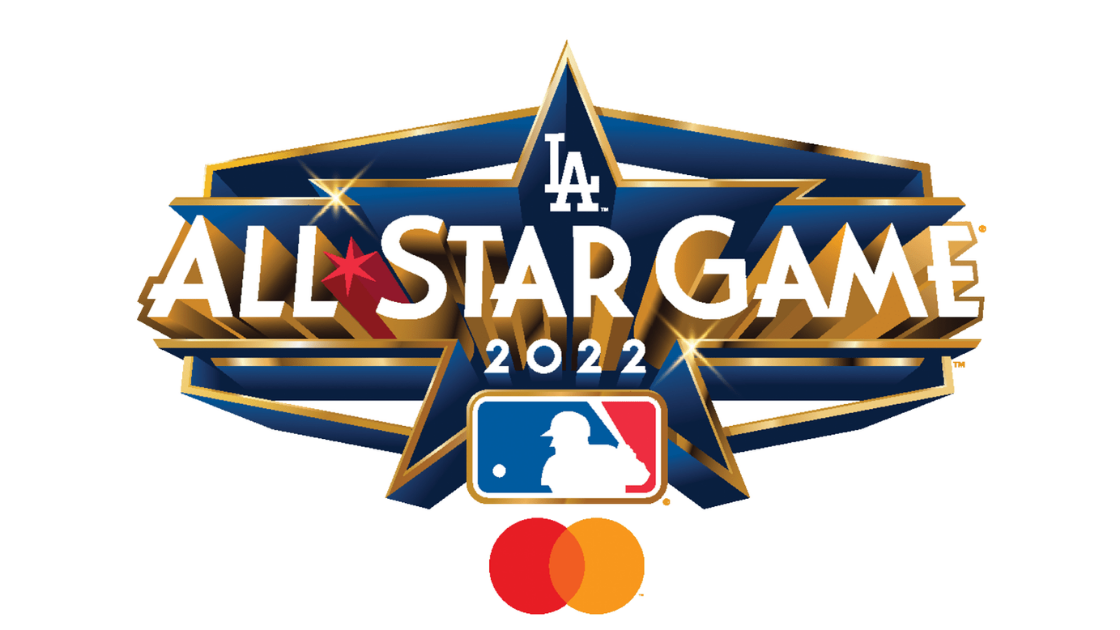 What: The MLB All-Star Game heads back to Dodger Stadium for the first time in four decades. Enjoy a weekend filled with activities in celebration of the upcoming week. There will be a baseball-themed carnival and yoga on the beach at the Santa Monica Pier, and more! 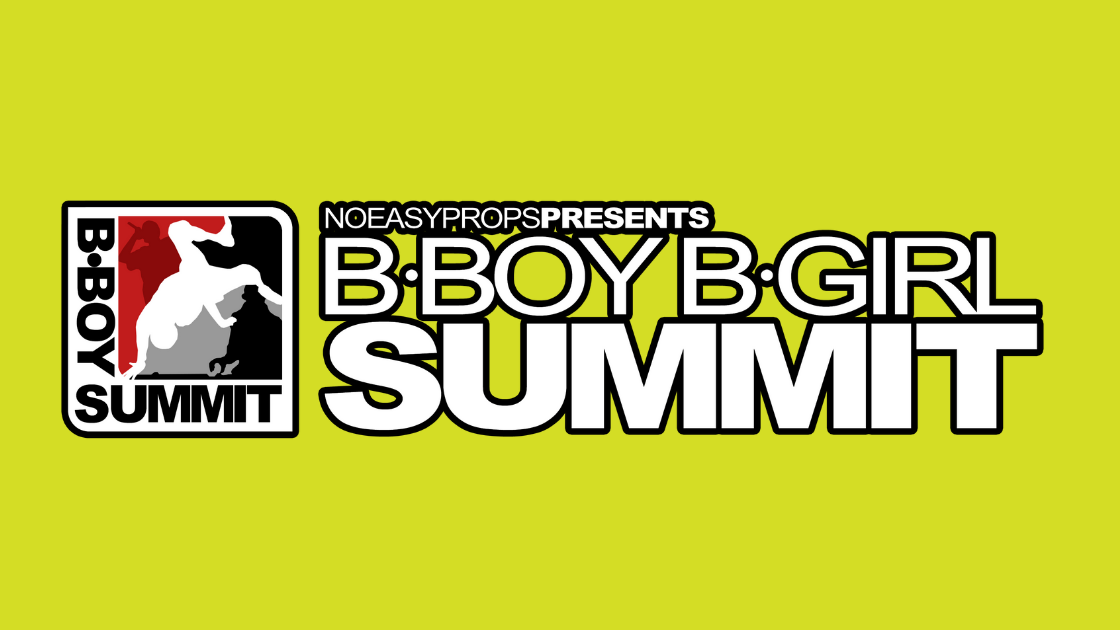 What: DJ sets and dance battles! That is what you can find this weekend. The weekend summit will bring beats and moves to WeHo’s Plummer Park and DTLA’s Grand Park. There will also be workshops and panels for the WeHo.

What: Fried food, carnival attractions, and the occasional rodeo or demolition derby, and you’ve got the OC Fair. This quaint fair which started in 1889, is a monthlong fest of fun you won’t want to miss.

Movies on the Roof

What: Westfield Fashion Square invites you to a joy-filled alfresco film series this summer. Catch flicks like Iron Mand and Swingers, with ticket sales, support Hope of the Valley. 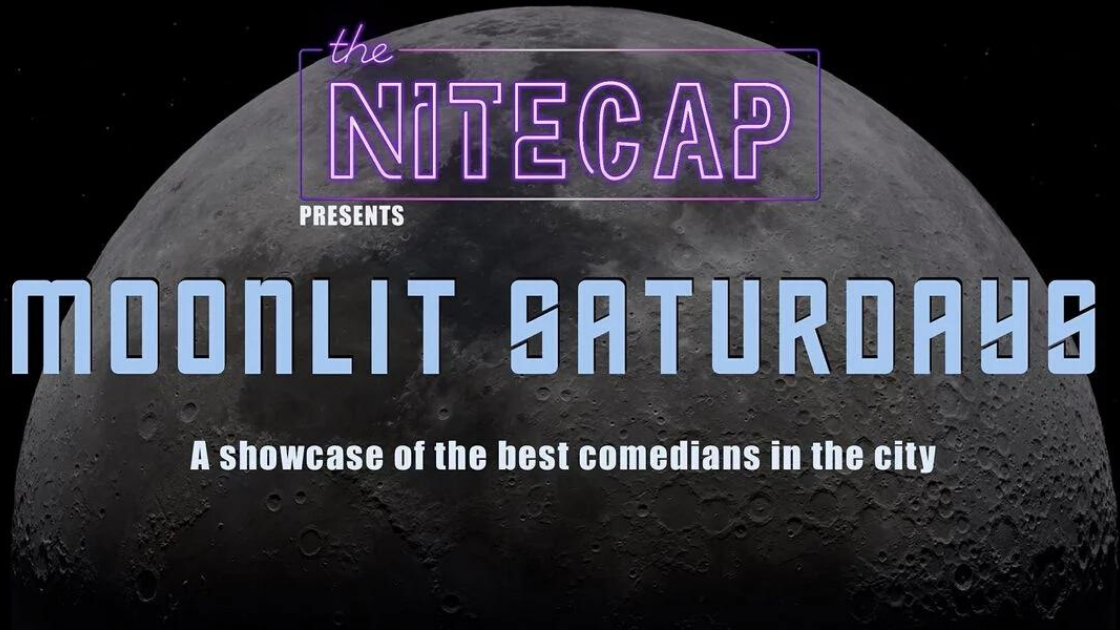 Where: The Nitecap | Burbank

What: Treat yourself to some comedy and laughs this weekend. Head to The Nitecap for Moonlit Saturdays. The comedy show features LA’s best comedians, many of whom have appeared on HBO, Netflix, and Showtime. Don’t miss out! 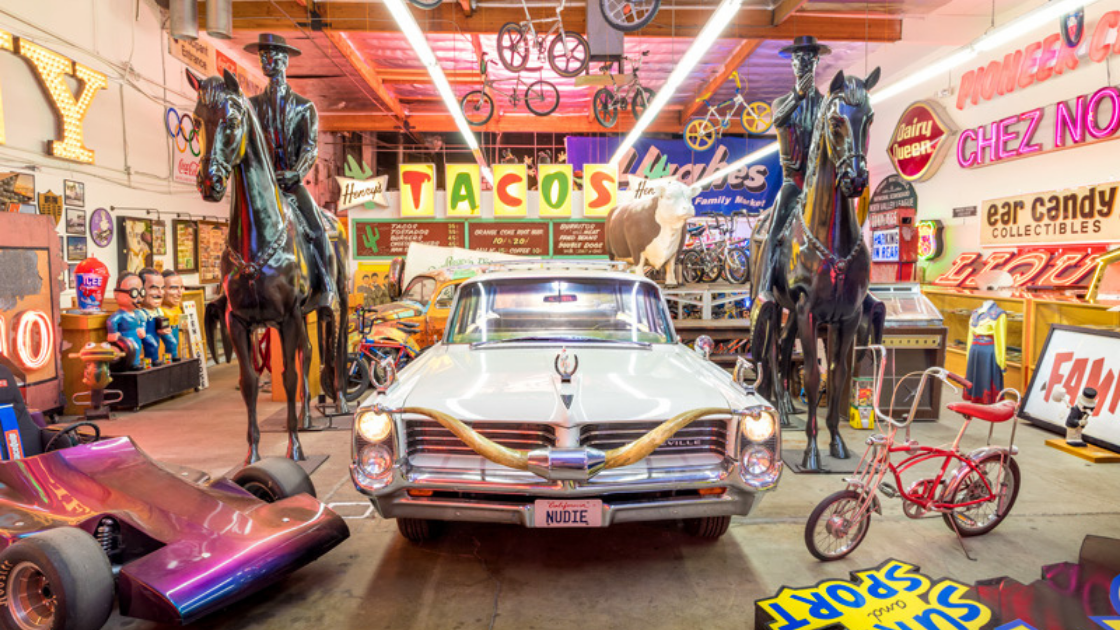 What: Visit the Valley’s beloved museum of Pop Culture this weekend! The Valley Relics Museum invites you to join them for a day full of nostalgia and fun. Their one-of-a-kind museum features neon signs, classic cars, a playable retro arcade, and more! Tickets for Valley Relics Museum can be purchased on Eventbrite. 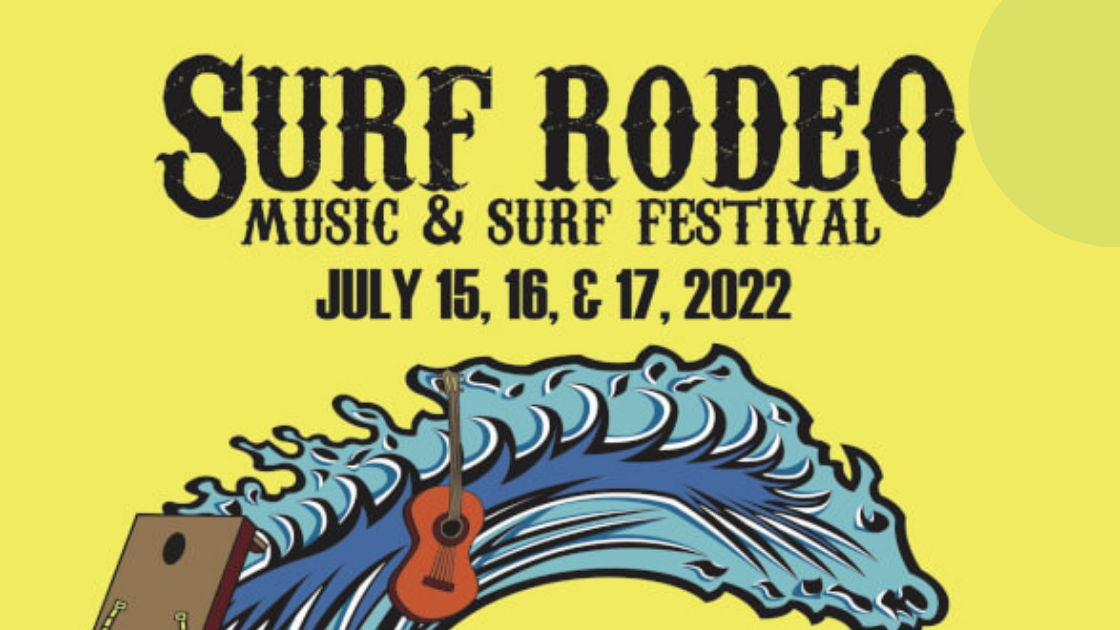 What: A surf rodeo competition, 40 bands, beer, wine, and over 70 vendors are what you’ll find at the Surf Rodeo Music and Surf Festival. Surf Rodeo prides itself on being a platform for world-renowned surfers, musicians, and artists.

Music Under the Stars at the Olivas Adobe Ventura 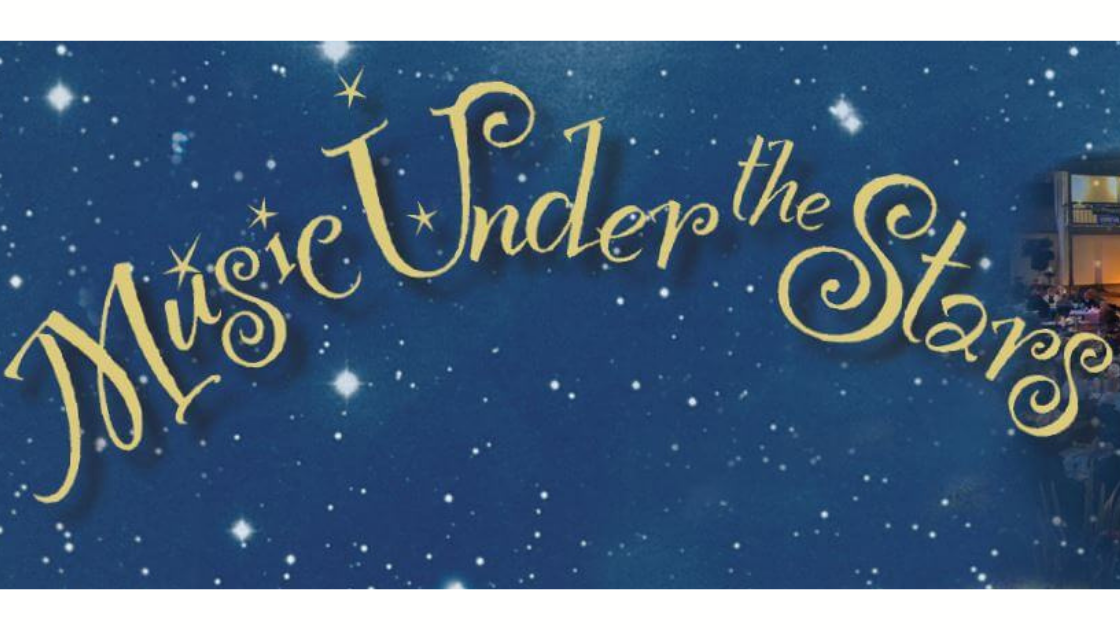 What:  The City of Ventura Cultural Affairs Division presents the popular Music Under the Stars series. Enjoy a range of sounds each weekend of the summer outdoors at the historic Olivas Adobe. 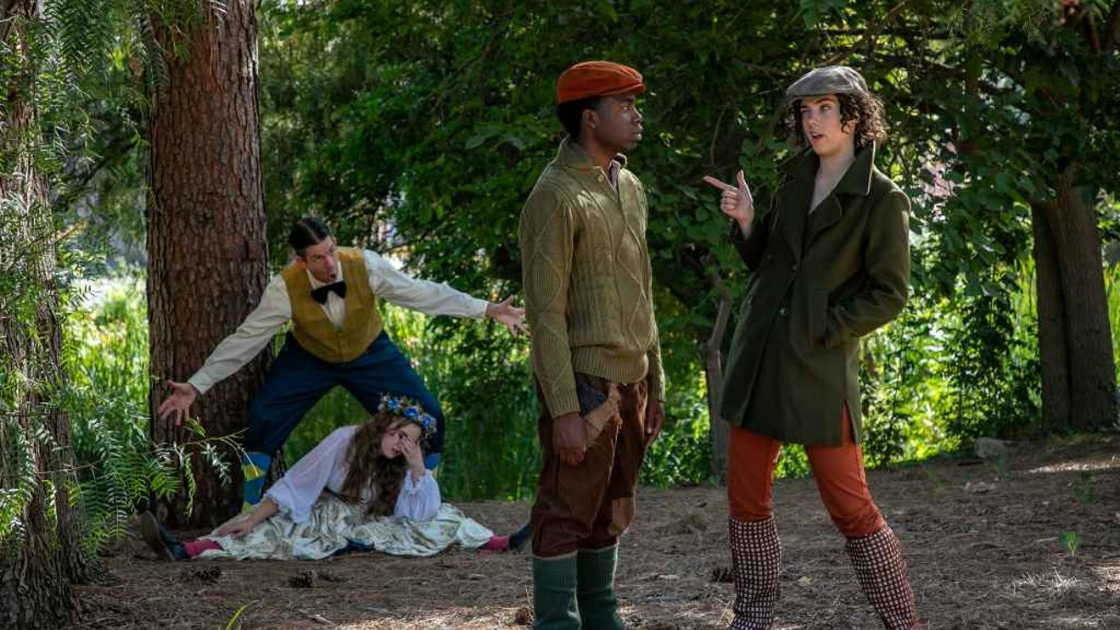 What: CLU Kingsmen park invites you back to their much beloved Shakespeare Festival. The university will host The Kingsmen Shakespeare Company as they perform “As You Like It”. The final performance of one of the Bard’s most popular comedies concludes this weekend.