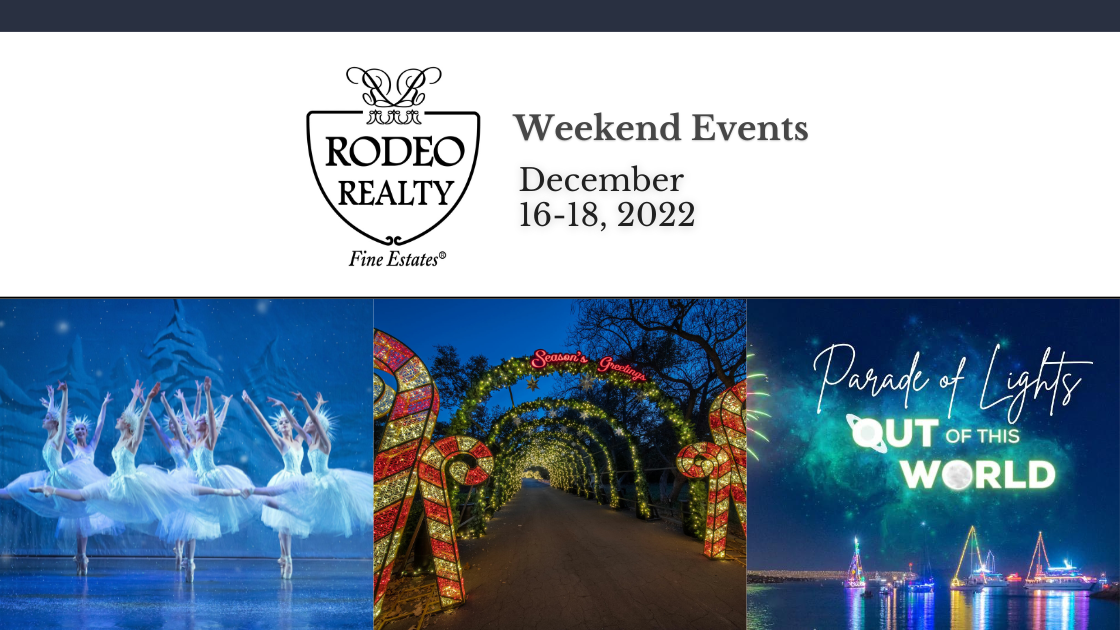 Holiday fun is in full swing this weekend, and we’re ready for festive fun. From performances of The Nutcracker to holiday parades around town, we have you covered for local fun. Read on for all the happenings in your neighborhood this December 16 through December 18. 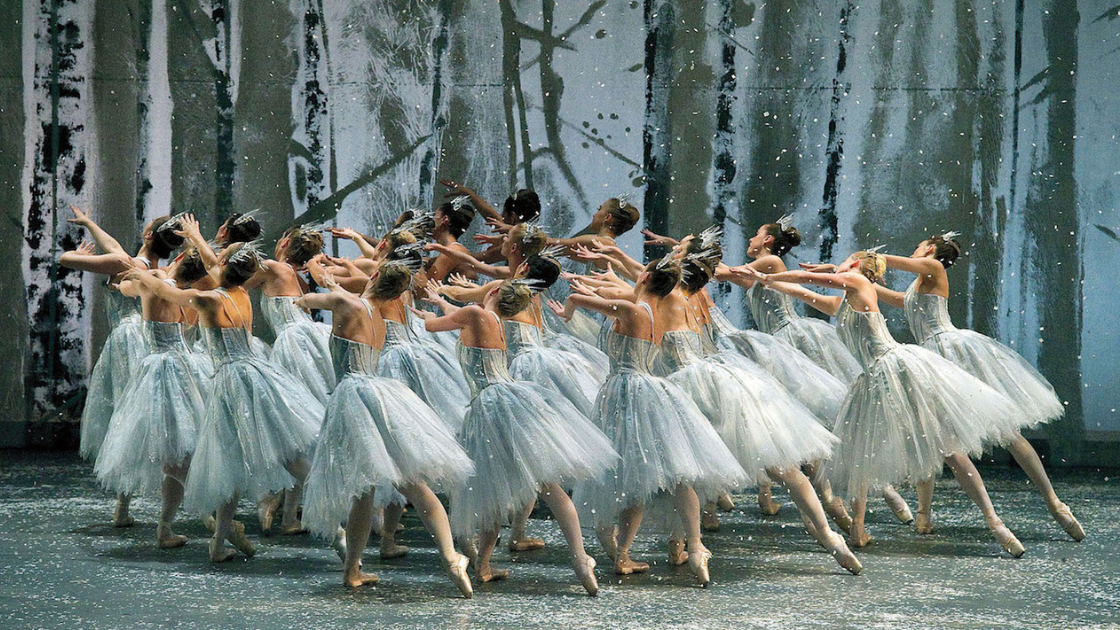 What: is there anything more timeless during the holiday season than catching a performance of The Nutcracker? See the American Ballet Theatre as they return to SoCal for their production of this Christmas classic. The show will feature larger-than-life scenery, a Christmas tree, and sets and costumes designed by Tony Award-winner Richard Hudson. 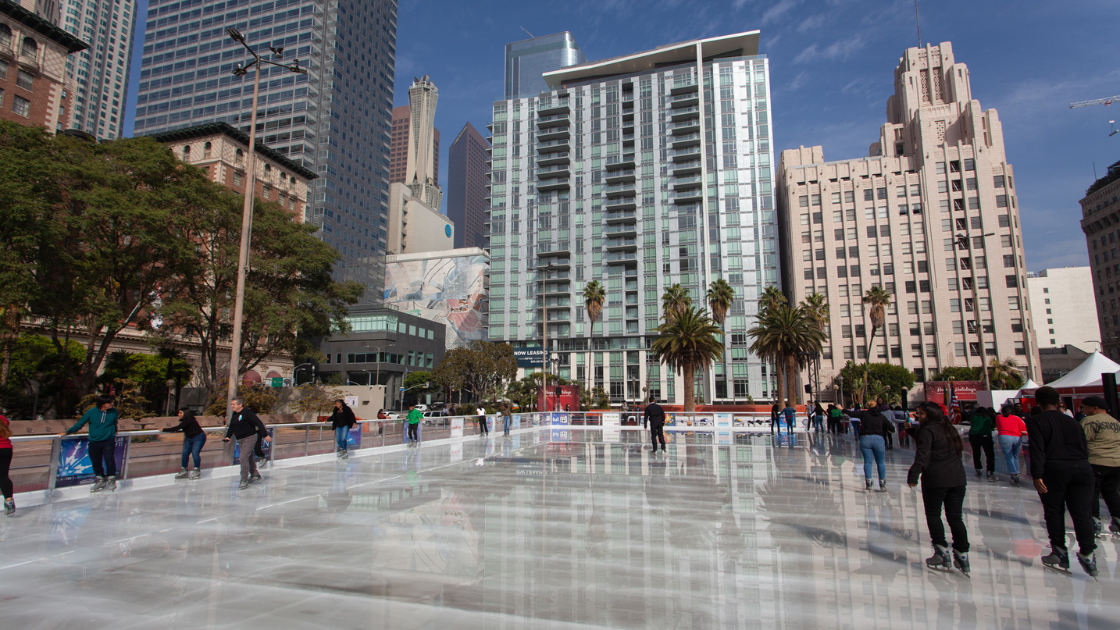 What: If you are in search of a winter wonderland, then make your way to DTLA’s Pershing Square. The downtown park has been transformed into a holiday wonder with a skating rink amongst the city’s skyscrapers. Skate rentals are included in admission, though lockers and skating aids cost a few dollars extra.

Glass Onion: A Knives Out Experience 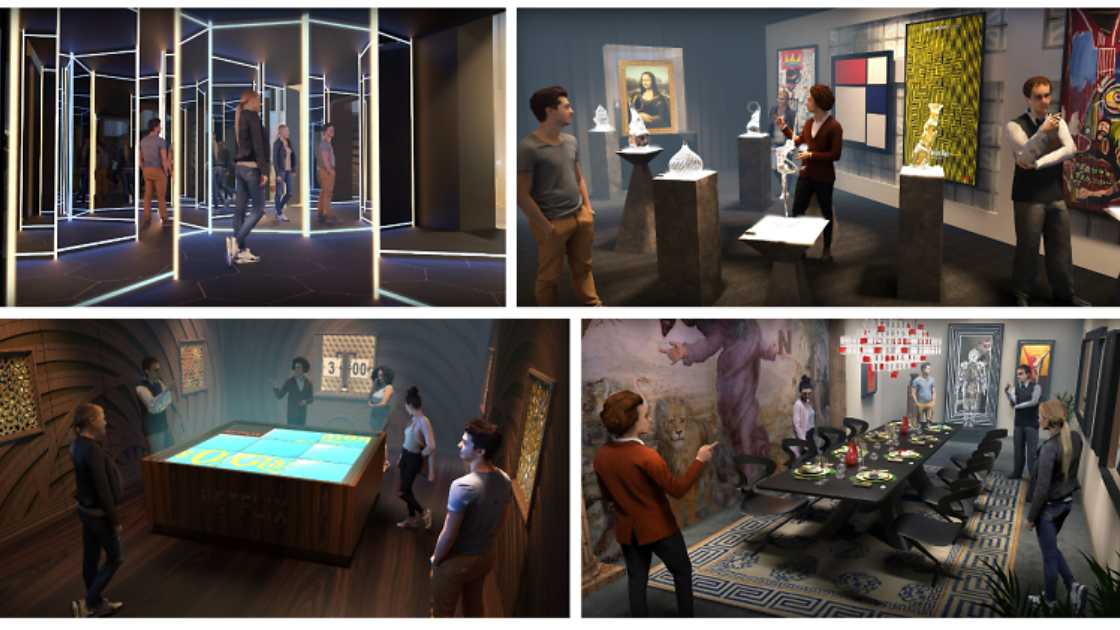 What: Get in on the mystery that’s afoot in Knives Out second installment Glass Onion: A Knives Out Mystery. This escape room-like experience inspired by the new Rian Johnson film is full of fun and games. Try your hand at solving a series of challenges and put your detective skills to the task. The experience (held at 8175 Melrose Avenue) is free, but you’ll need to book a coveted reservation.

What: If you don’t feel like heading downtown for a performance of ‘The Nutcracker’, the L.A. Ballet will be taking the stage in Westwood. See this beloved show as it tours from Glendale to Hollywood and now the Westside, backed by an orchestra. 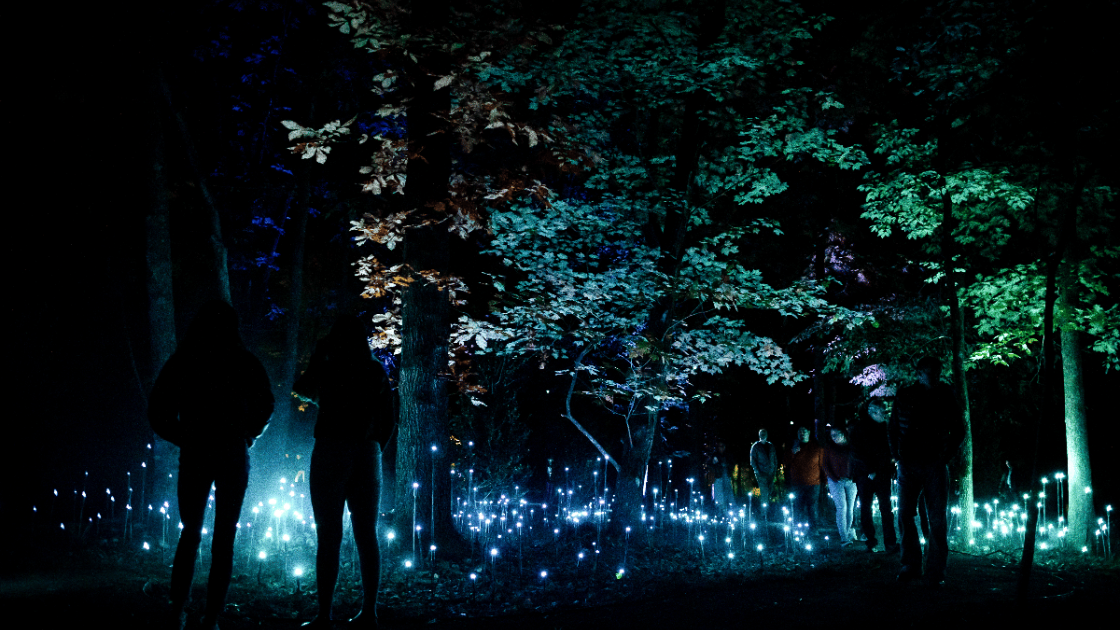 What: Stroll through a garden illuminated by celestial-inspired lights during this year-end event at South Coast Botanic Garden. Astra Lumina will set up about an hour-long nighttime trail through the Palos Verdes garden, with eight starry installations along the way. 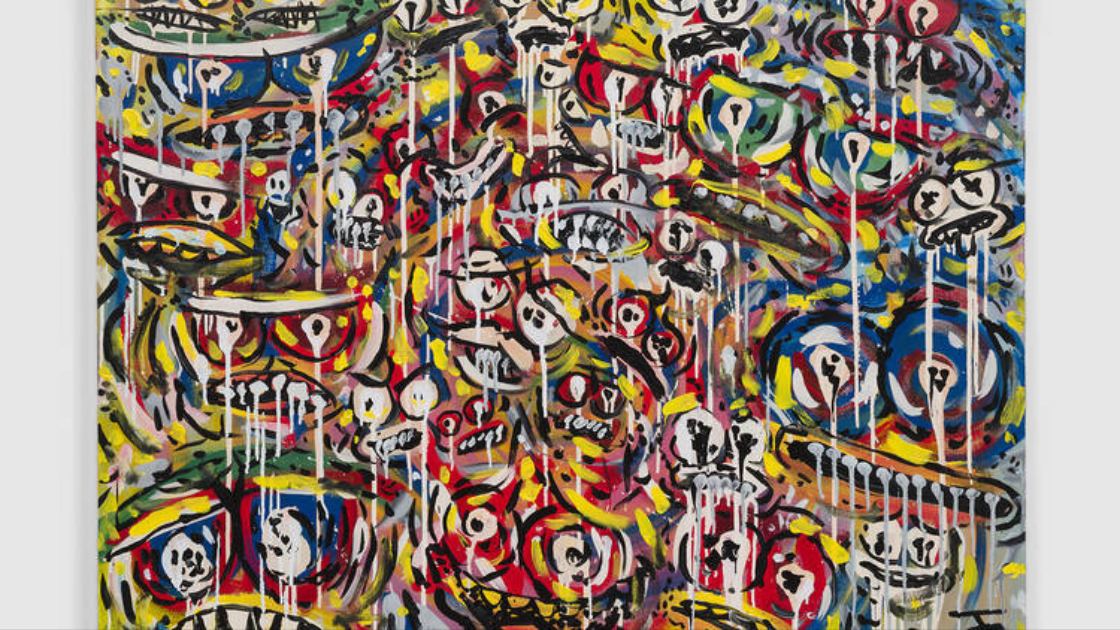 What: Rick and Morty co-creator (and titular voice actor) Justin Roiland debuts his stellar work for all to see. View stunning acrylic-on-canvas paintings of his colorful, familiar characters during this UTA Artist Space exhibition. 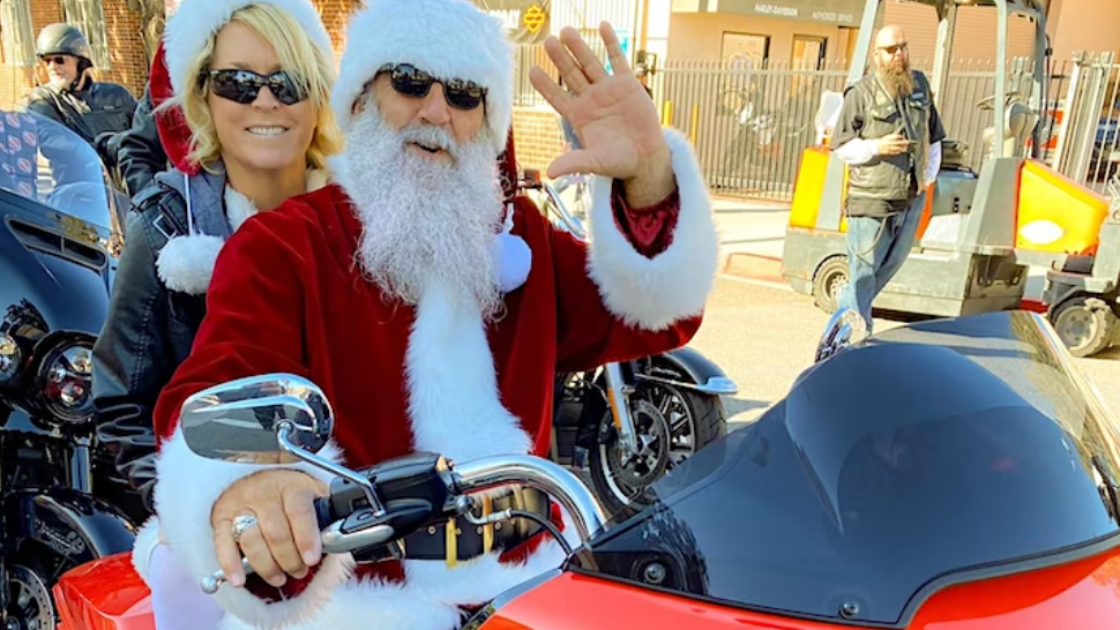 Where: Harley-Davidson® of Glendale

What: Roll up to Harley-Davidson of Glendale and ride out to the iconic Plaza De La Raza in Lincoln Heights for our 35th annual LA Toy Run. 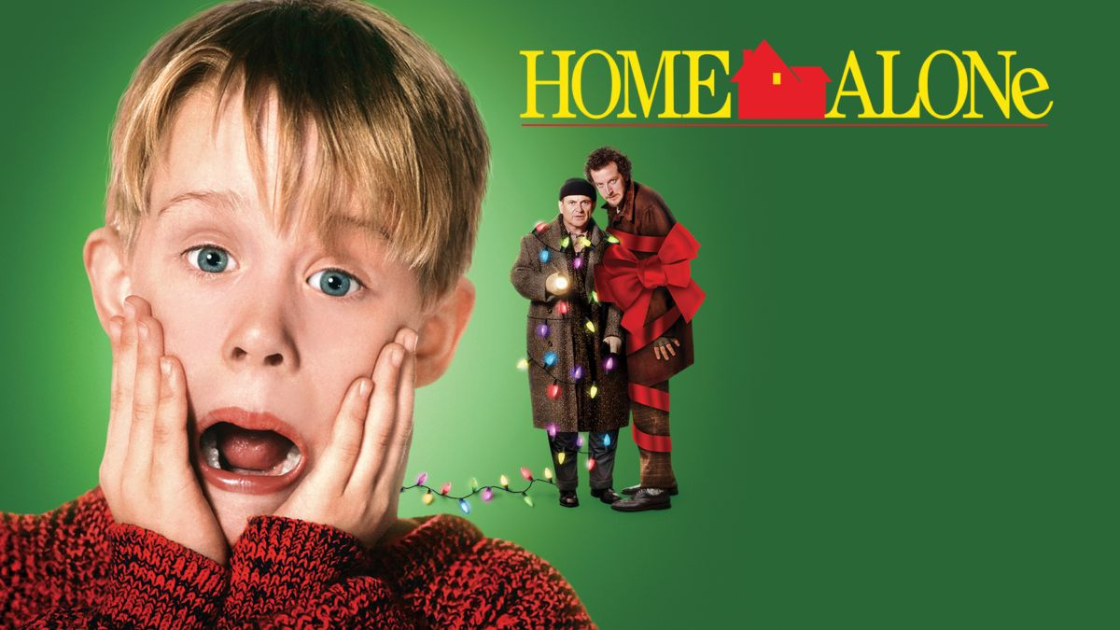 What: See the holiday cult classic ‘Home Alone’ this Sunday at LA’s longest-running Pop-Up Drive-In now in Glendale! Enjoy this festive outdoor movie inside or outside your car, along with delicious food and great times. 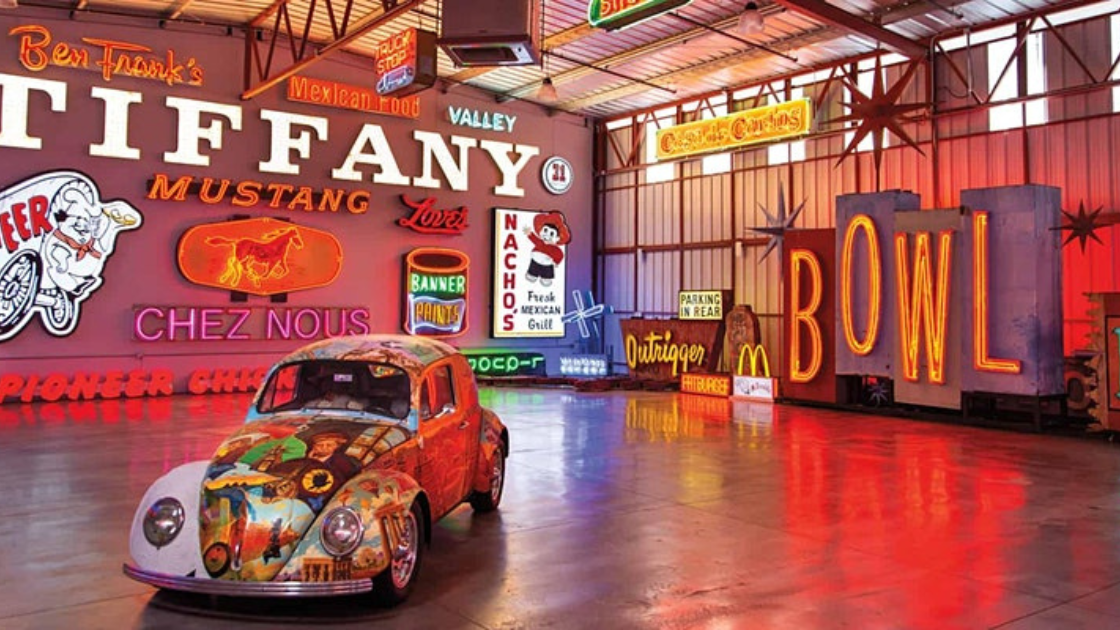 What: Visit the Valley’s beloved museum of Pop Culture this weekend! The Valley Relics Museum invites you to join them for a day full of nostalgia and fun. Their one-of-a-kind museum. 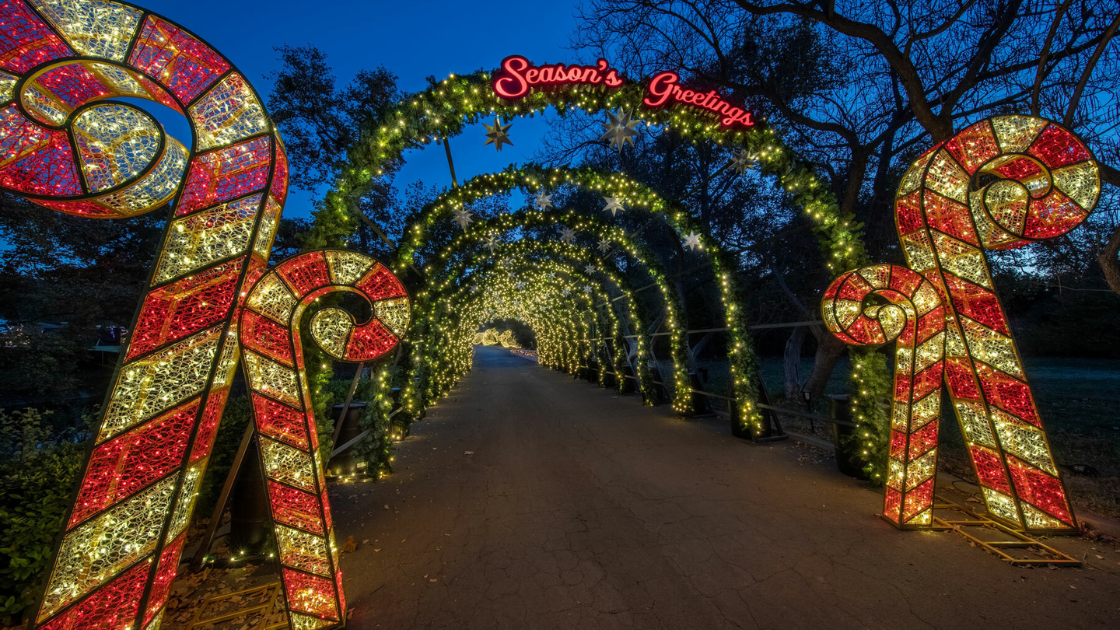 What: Stroll across the grounds of King Gillette Ranch as the Santa Monica Mountains hideaway is illuminated during Holiday Road. Enjoy festive decor like a treetop canopy of icicle lights, a small Christmas village, and more! There are also food trucks and a holiday bar for bites and beverages. 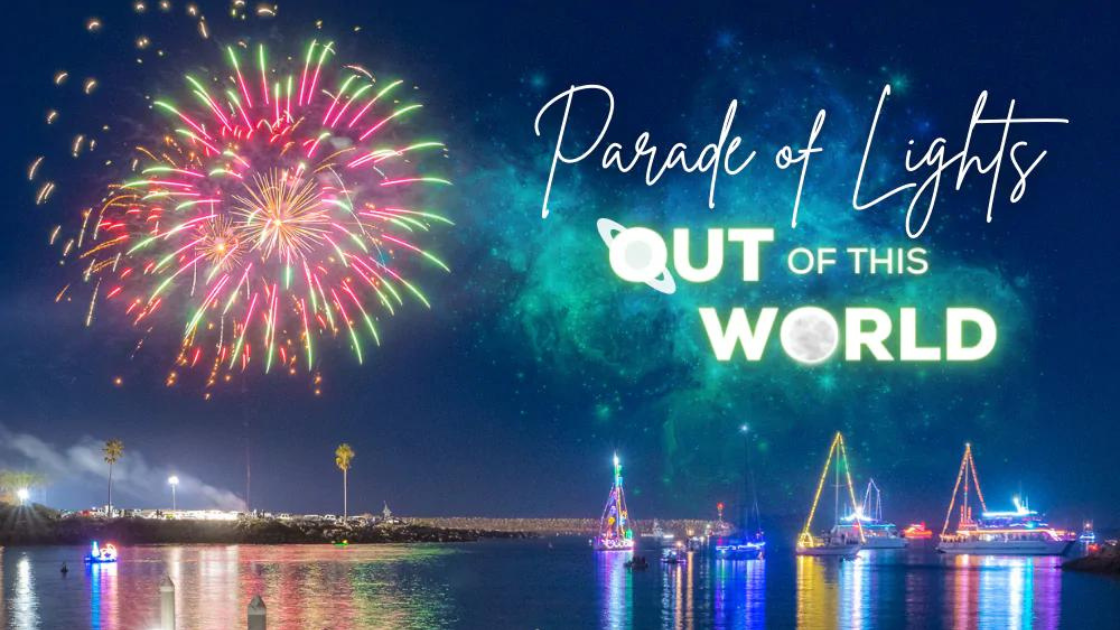 What: Ventura Harbor celebrates the season with its 46th Annual Holiday Parade of Lights.

The two-day fun-filled event includes a carnival, seaside shopping, and dining, followed by the lighted boat parade at 6:30 pm. Parking and admission are free. 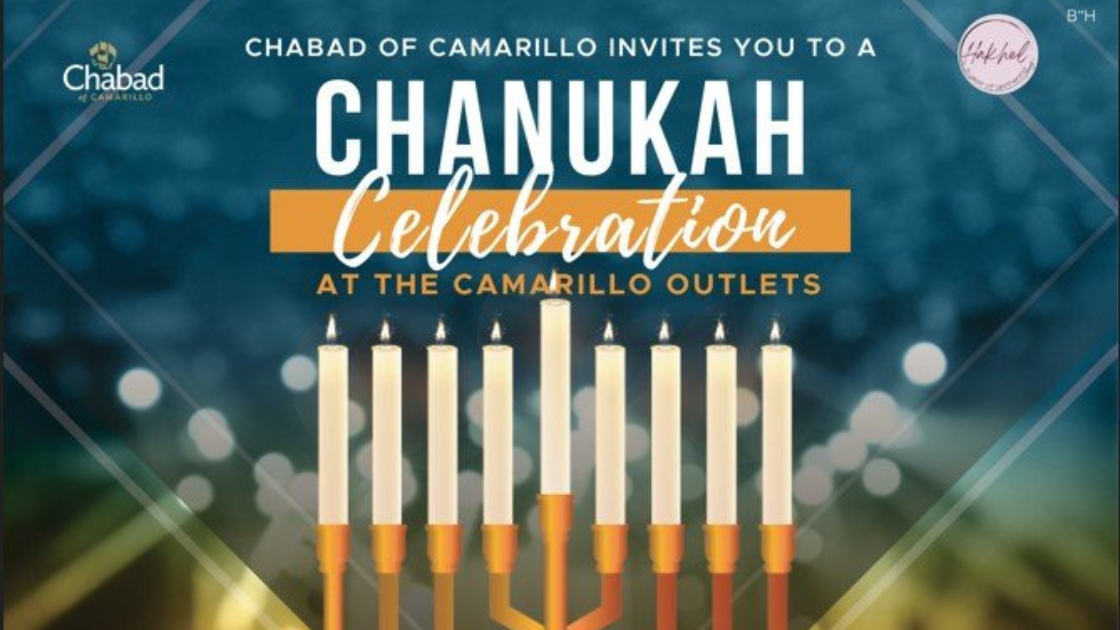 What: Chabad of Camarillo hosts its 20th Annual Chanukah Celebration this Sunday. Enjoy a chocolate gelt menorah, Juggler Obediah, free donuts and latkes, music, a Chanukah gelt for the kids, and a raffle!