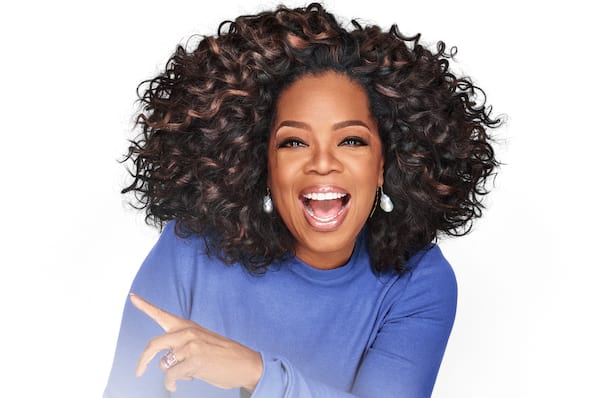 Whether it’s the final rose being handed out live, Pee-wee Herman going for a ride down memory lane or Oprah sitting across from Jennifer Lopez, there’s no need to escape to Margaritaville just yet – it’s all happening here in Los Angeles and the Westside this weekend.

The Bachelor Live on Stage 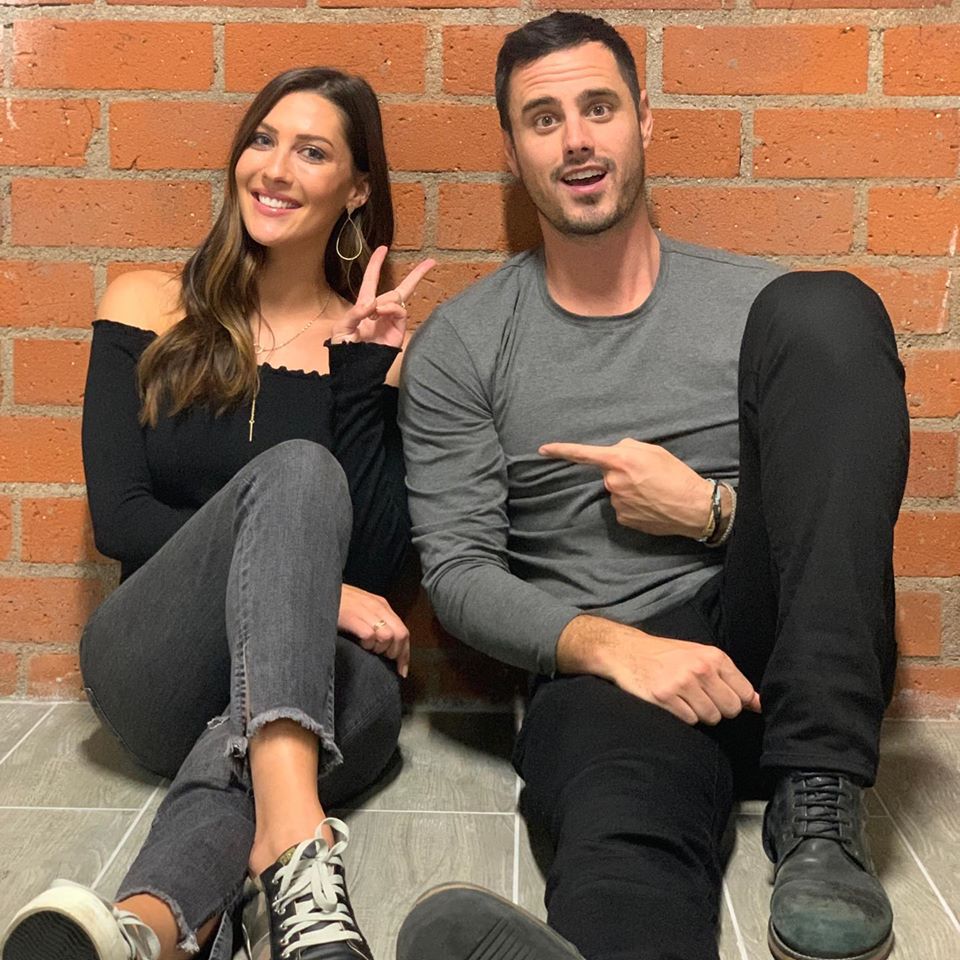 Former stars of The Bachelor and The Bachelorette Ben Higgins and Becca Kufrin bring the drama, the revelations, the tears, the scandal (well, probably not) of an entire season and cram it into one rose-filled night. Promising to be the “ultimate fan experience,” the show will take a local bachelor and introduce him to local women from the audience. From there … well, do we really need to explain? For details on how you can attend, go HERE. 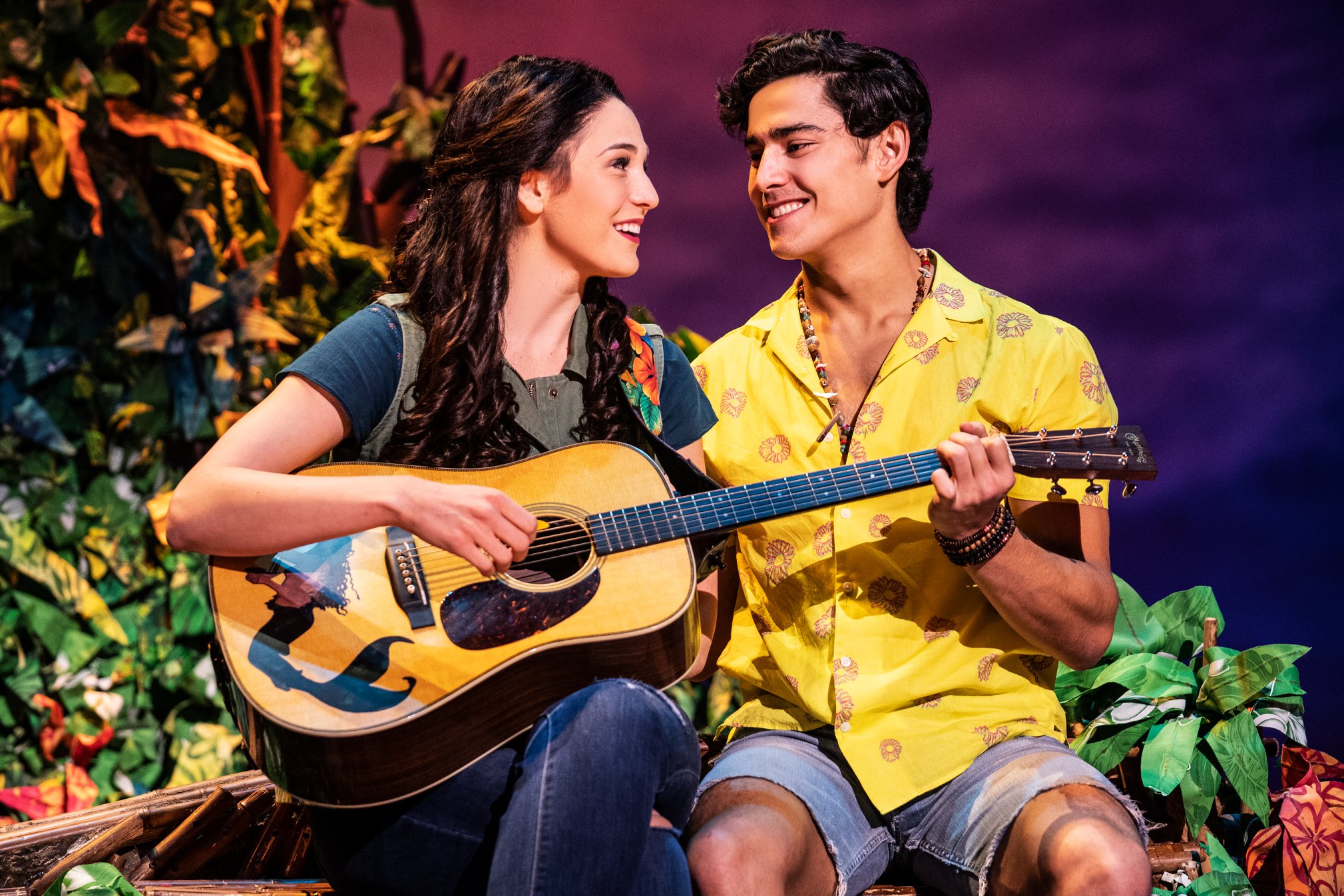 This musical inspired by flip-flop-wearing crooner Jimmy Buffett has earned raves since its debut in 2007. The plot involves a part-time bartender in a tropical paradise who falls for a tourist best-described as having an A-type personality. The songs, naturally, are all from Buffett, based on a book by Greg Garcia and Mike O’Malley. To join the party, go HERE.

As part of her first U.S. tour in five years, the global icon seeks to inspire event-goers with discussions of health, well-being and personal transformation. For this event, she will be chatting with Jennifer Lopez for an intimate one-on-one conversation. For details, go HERE.

The Book of Mormon 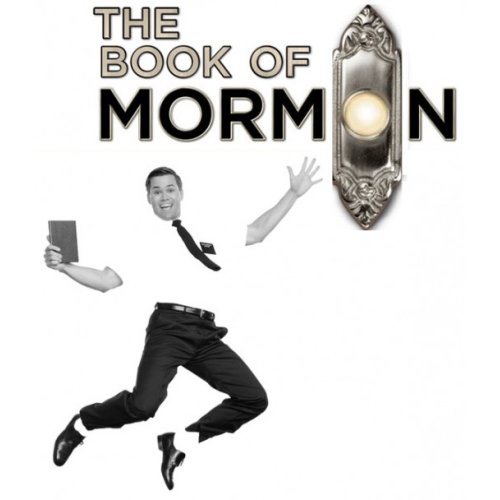 From the creators of South Park comes what the New York Times hailed as “the best musical of this century.” But you probably knew that already. In fact, it’s hard to imagine a musical that has broken into the pop culture lexicon quite like The Book of Mormon, which won nine Tony Awards including Best Musical. Yet the word continues to spread about the production, concerning a pair of mismatched missionaries. For more information, go HERE. 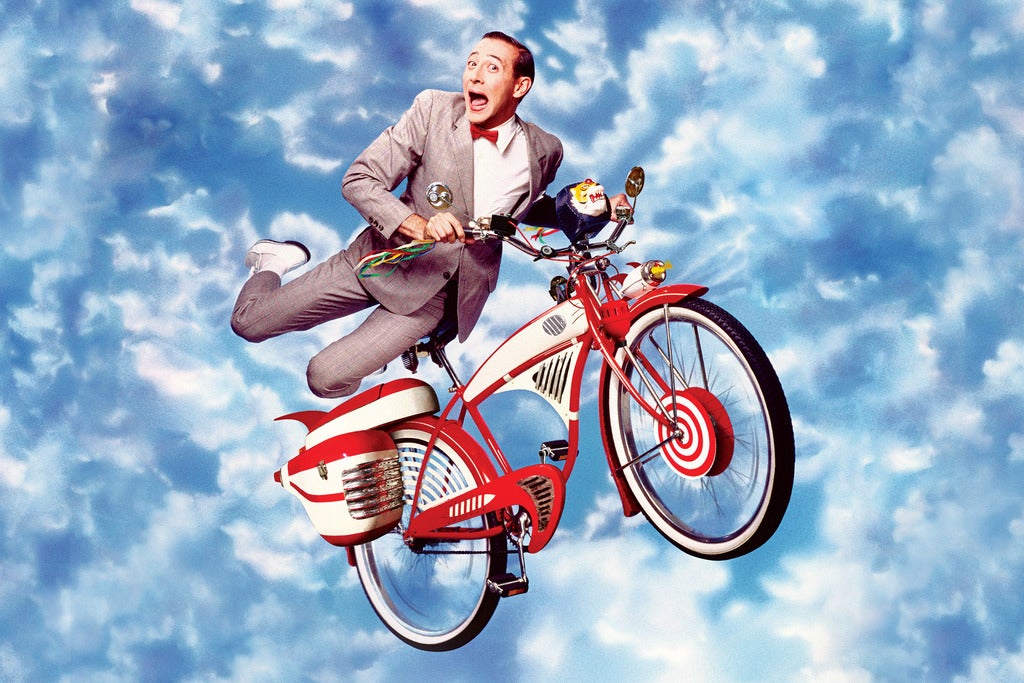 For the 35th anniversary of the cult classic that launched the careers of both Pee-wee himself, Paul Reubens, as well as future Batman and Beetlejuice director Tim Burton, Reubens is taking his prized red bicycle on the road, so to speak. He will be attending this screening at the Wiltern, after which he will take to the stage himself. For tickets, go HERE. 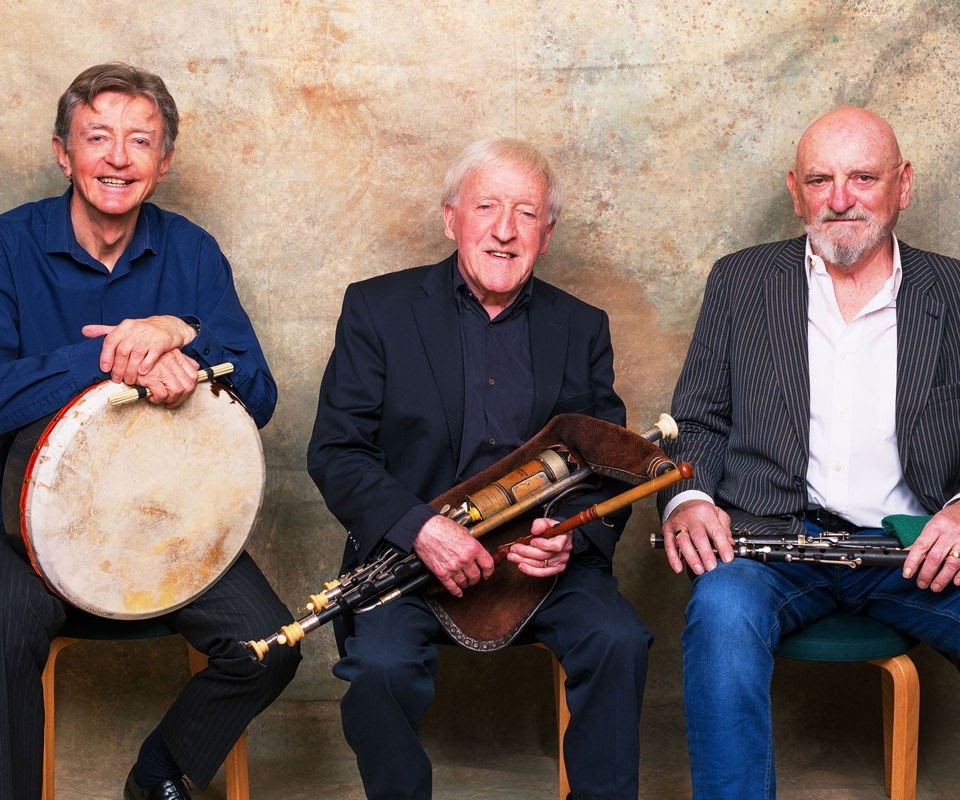 After five decades and six Grammys, the Irish folk group are embarking on their last tour to the U.S. Long acclaimed for introducing traditional Irish music to international audiences, the Irish government even awarded them the honorary title of “Ireland’s Musical Ambassadors” in the 1980s. Expect much dancing and strumming for their send-off. For more details, go HERE.